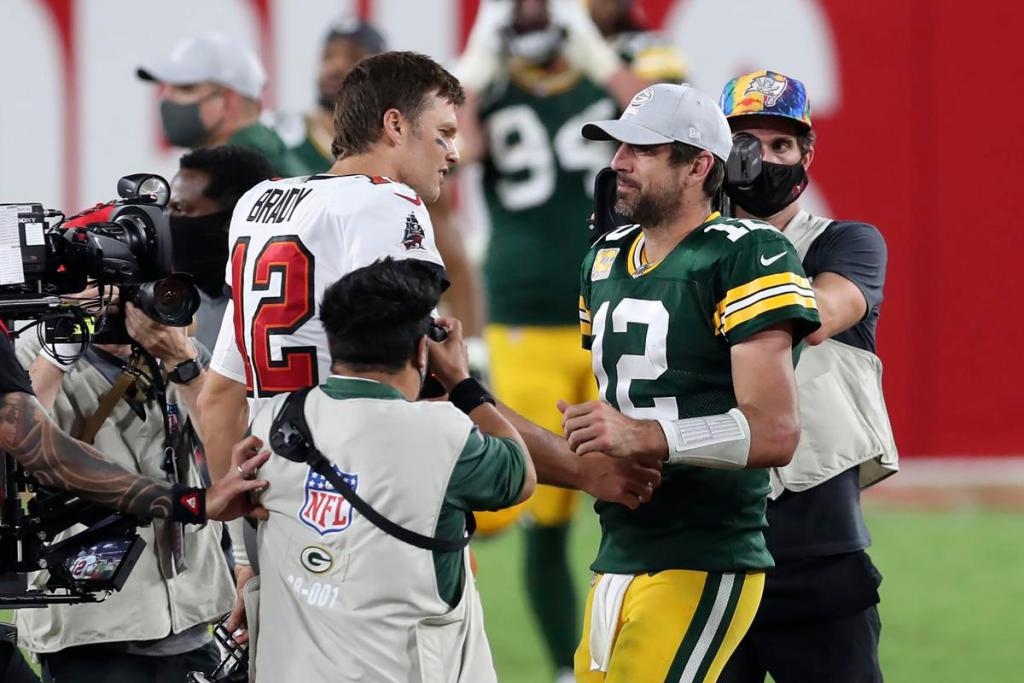 As the 2021 NFL season approaches, let’s take a look at the NFC and the outlook for its divisions and teams:

The Dallas Cowboys are going to be an extremely potent offense in 2021 with the return of Dak Prescott. This will be compounded by the existing spoils of offensive weapons in Dallas including Ceedee Lamb, Amari Cooper, and Ezekiel Elliott. The Cowboys will benefit from a relatively weak NFC East which will be coupled with the second easiest schedule in the NFL. These factors should lead to an exorbitant win total, however, a defense that was lackluster in 2020 didn’t appear to get any better. A division win for the Cowboys is in store nonetheless.

The 2021 Washington Football Team bolsters a defense that can compete with any in the NFL. In 2020, Washington reached the playoffs mostly because of a tattered NFC East and is looking to build on that. However, it is unlikely that they do much to build on their 2020 campaign in terms of the end product. The team will endure clearly the toughest schedule in their division ranked 15th. The next closest team (the New York Giants) having the 25th toughest. The offense in Washington did not make any huge strides either, however, Ryan Fitzpatrick replacing Alex Smith under center is some help. The offense will rely on the continued progression of Terry McLaurin and Antonio Gibson to support their stellar defense. Washington will be a team that no offensive coordinator likes to play, however, that will not be enough to see a true breakout season.

The 2021 New York Giants will enter the season hedging their success entirely on the offensive upside. Joe Judge’s team will be pinning their hopes on the progression of signal-caller Daniel Jones and the health of running back Saquon Barkley. The team’s addition of Kenny Golladay at wide receiver will surely help their fortunes, however, he is not an elite talent that will offset a relative shortcoming in the Giants’ pass-catching room. There is a lot that must go right for the Giants to contend, and they are just not there yet.

The Philadelphia Eagles are in a transition period, and they know it. The majority of the team that won the super bowl three years ago is either off the books or in the twilight of their career. Any hope for the team’s expeditious success rides on sophomore quarterback Jalen Hurts. Hurts showed flashes on the backstretch of the 2020 season when called upon, but it is nothing more than a hope for the Eagles that he takes flight in 2021. Philadelphia does have the easiest schedule in the NFL heading into the season, so there is some upside.

The Green Bay Packers have one last shot at hoisting the Lombardi Trophy in the near future. The reigning NFL MVP and all-time great quarterback Aaron Rodgers has committed to one more year in Green Bay before parting ways with the organization. The team returns nearly all its stars and looks to dominate again. Green Bay has concerns about weakened protection, losing perhaps the best center in the league, and David Bakhtiari recovering from an ACL tear. The Packers also will endure a top-five toughest schedule, but that is the case for both Minnesota and Chicago as well.

The Minnesota Vikings are poised to post a bounce-back campaign after a disappointing and injury-riddled 2020. The team will regain two-time all-pro pass rusher Danielle Hunter along with Michael Pierce, Eric Kendricks, and Anthony Barr that missed all or a significant portion of the year previous. Minnesota also added Breshaud Breeland and Patrick Peterson to a struggling cornerback room while drafting their potential franchise left tackle in Christian Darrisaw. The team also added Dalvin Tomlinson to a rejuvenated defensive interior. Minnesota does have to bear the fourth-toughest schedule in 2021, however, the defensive renovation and plethora of offensive weapons spearheaded by Justin Jefferson and Dalvin Cook with Kirk Cousins under center will lead them back to the postseason.

The Chicago Bears have all their eggs in the Justin Fields basket in 2021 and beyond. The sooner that Fields plays the quicker Chicago knows where they are as a franchise and perhaps compete. Chicago failed to add much of anything in the offseason, the highlights being projected depth running back Damien Williams along with Desmond Trufant replacing Kyle Fuller at cornerback. They likely won’t improve on last season with a tough schedule and a resurgent Minnesota. Chicago could have a bright future if Fields is the real deal, but 2021 won’t be that breakout season.

The Detroit Lions are beginning a complete and total rebuild. The organization traded franchise quarterback Matthew Stafford and Kenny Golladay is now in New York. New General Manager Brad Holmes and coach Dan Campbell plan to endure a tough road ahead. Expect Detroit to pick in the top three in the 2022 NFL draft.

The Tampa Bay Buccaneers are entering the 2o21 season as the reigning Super Bowl champions. The team did something that is rarely possible, they retain essentially the same roster that captured the Lombardi Trophy. Tampa Bay will enjoy another stellar season led by Tom Brady and Bruce Arians. Expect the Buccaneers to challenge for a repeat title.

The New Orleans Saints are entering a new era post-Drew Brees. The Saints are going to go forward with Jameis Winston while retaining most of the team. Winston is going to make mistakes that Brees did not, and there is much speculation around trading star-wideout Michael Thomas. New Orleans will regress without Brees, however, the team’s roster will keep them somewhat afloat.

The Carolina Panthers have a very good roster and a coach that appears capable in Matt Rhule. The team will return all-pro running back Christian McCaffrey from injury. The young core including Brian Burns, Jeremy Chinn, and Donte Jackson will surely take progressive steps. However, Sam Darnold at quarterback is a huge question mark and it is unlikely Darnold takes the team to playoff contention. The Panthers will both look amazing and awful at different times this season.

The Atlanta Falcons are coming off a 4-12 season in 2020, however, it is unlikely they will be that bad again. The team did lose all-pro wide receiver Julio Jones, however, the team brought in a generationally talented pass catcher in the draft in Kyle Pitts. The Falcons defense is still very lackluster and Matt Ryan, Calvin Ridley, and the aforementioned Pitts will not be enough to output success in Atlanta.

The Los Angeles Rams have one of the best rosters in football. The team bolsters perhaps the most dominant corner in the league Jalen Ramsey and the league’s most dominant defender Aaron Donald. Add that to a solid surrounding defensive unit, a great pass-catching room, and one of the league’s best offensive minds Sean McVay on the sideline, the Rams are terrifying. On top of all of this though, they added star quarterback Matthew Stafford who very well could lead them to the promised land. Their record may seem conservative juxtaposed with the writeup, however, the NFC West is the league’s best division, and playing Arizona, Seattle, and San Francisco six times combined is a tough test.

The Seattle Seahawks are coming off a season where they posted a 12-4 record. Seattle will regress from this but will still be a very dangerous team. The team will have Russell Wilson throwing to an even more progressed DK Metcalf and Tyler Lockett with Chris Carson in the backfield. The defense will be serviceable and Pete Carroll’s team is poised for a great season. The Seahawks will be very dangerous in 2021.

The Cardinals retain a high-powered offense spearheaded by Kyler Murray and DeAndre Hopkins, however, the defense is a question mark. The defense lost legendary cornerback Patrick Peterson and may well lose Chandler Jones. The addition of JJ Watt is extremely positive, however, the unit itself is still a bit mediocre. On top of this, Kliff Kingsbury is likely not the guy going forward and with a resurgent Rams under Sean McVay in this tough division, Arizona’s ceiling is capped.

The San Francisco 49ers will be victims of a division that is just entirely too good. Kyle Shanahan will have his hands full attempting to navigate a loaded division while having clearly its worst quarterback. Whether it is Jimmy Garoppolo or rookie Trey Lance, the 49ers quarterback will be miles behind the likes of Wilson, Murray, and Stafford. The team will retain a very talented defense but the lack of an elite quarterback and weapons while in a brutal division are going to hinder San Francisco. However, any team in this division could make a playoff run so don’t count Kyle Shanahan out.