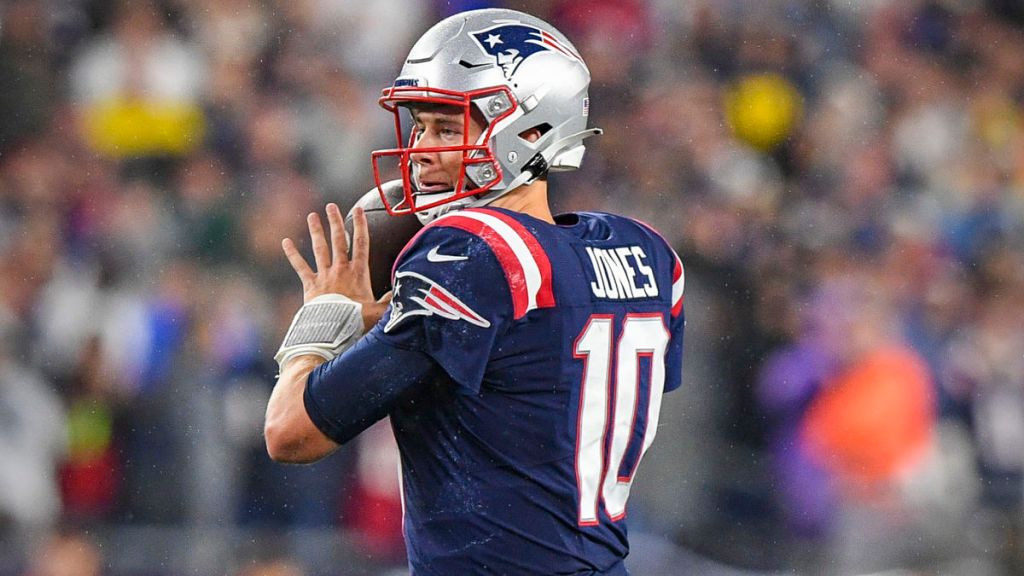 FOXBORO — The New England Patriots fell flat yet again in a 37-26 loss to the Baltimore Ravens. Patriots quarterback Mac Jones putting forth one of his most horrendous displays as the team’s centerpiece, passing for three interceptions with a notable dropped pick six.

The Patriots quarterback saw his afternoon go from bad to worse when Ravens defensive end Calais Campbell fell on Jones’ leg on the team’s last offensive play of the game. With Campbell dragging Jones down and allowing all 300 pounds of body weight to contort the quarterback’s ankle, Jones immediate came up hobbling and in pain.

Jones was immediately greeted by the team’s athletic trainer on the sidelines and made his way directly to the locker room, despite time remaining in the game. The Patriots quarterback was subsequently seen exiting the X-Ray room with the trainer following the game.

Judging from his immediate reaction during the injury, Jones might be out for a significant portion of time — perhaps even for the season. Jones’ injury is most likely a serious high-ankle sprain.

High-ankle sprains actually occur when the ligaments connecting the leg bones just above the ankle (tibia and fibula) are stretched out with this external rotation. They generally take around two months (~8 weeks) to heal. Therefore, if Jones returns for the Patriots, he may be able to return for the team’s Week 11 home matchup against the New York Jets. 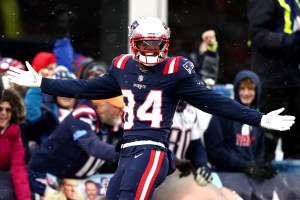