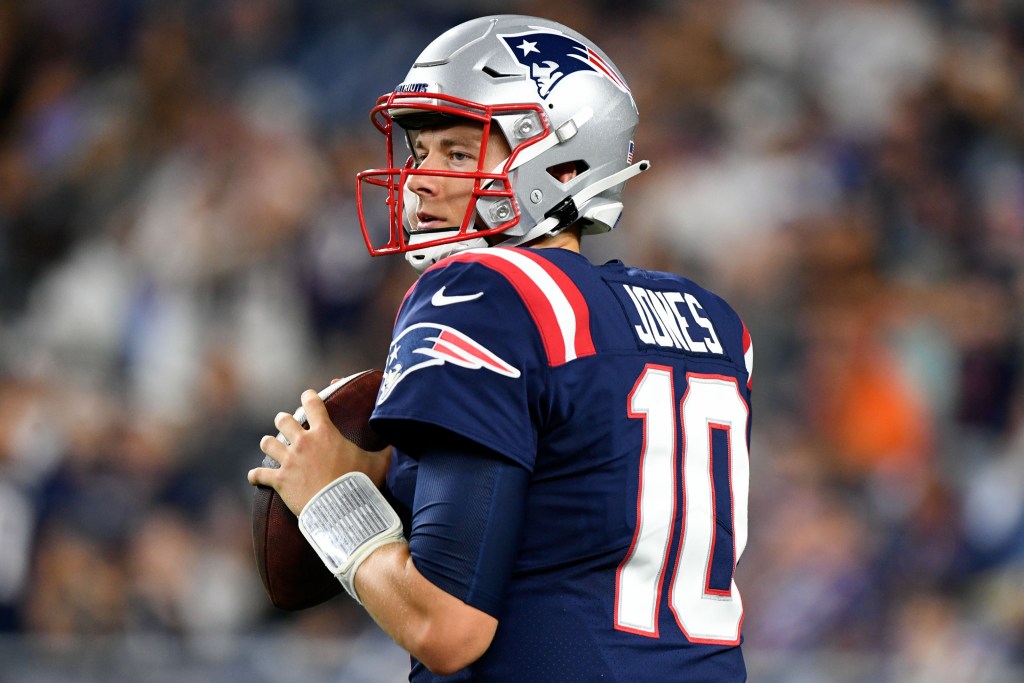 Mac Jones Is Ready for Battle

According to cut-down day, Mac Jones does not need a mentor. Late Tuesday morning, the New England Patriots parted ways with former NFL MVP Cam Newton, and in turn, handed the reins to one McCorkle Jones. The rookie out of Alabama had an electric pre-season. He was graded as PFF’s highest rookie quarterback, passing for 388 yards and one touchdown with a 69.2 completion percentage. Also posting a 97.3 passer rating.

When you look at Mac Jones and his performance through camp and pre-season, he passes the eye test with flying colors. He has calm command of the huddle, he throws the ball quickly and accurately, and he protects the football. The offense moved much quicker and just looked more patriot-like with Jones behind center. With no disrespect towards Newton. I have been one of his bigger advocates in Patriots media. I wish that he had gotten a second chance to revive his career. But I trust Bill Belichick’s judgment if the first-round pick is ready to play.

Looking at the Future with Mac Jones

This is by no means an easy job for the rookie quarterback. Jones is entering a division with two other playoff contenders. Surrounded by an offense surrounded by question marks or inconsistencies. Not to mention, a date with the best to ever do it come week four against quarterback Tom Brady and the Super Bowl LV champions Tampa Bay Buccaneers.

Jones will certainly have his hands full in his rookie season. With all of the New England region looking on him with microscopes and prepared with insults in angry accents. I imagine Jones will get more leeway than Newton did last season. The team is certainly better than 7-9 and is certainly improved on the offensive side of the ball, even if there is much to be proven. But Belichick and Josh McDaniels have faith that McCorkle is the man to lead the charge, and he’s ready to take on the NFL’s best competition. He’ll have his chance to do that early and often his rookie campaign. His first start his against his predecessor at Alabama in Tua Tagovailoa and the Miami Dolphins. Here’s to a delightful 2021 season for McCorkle and a good start to a new era of Patriots football.