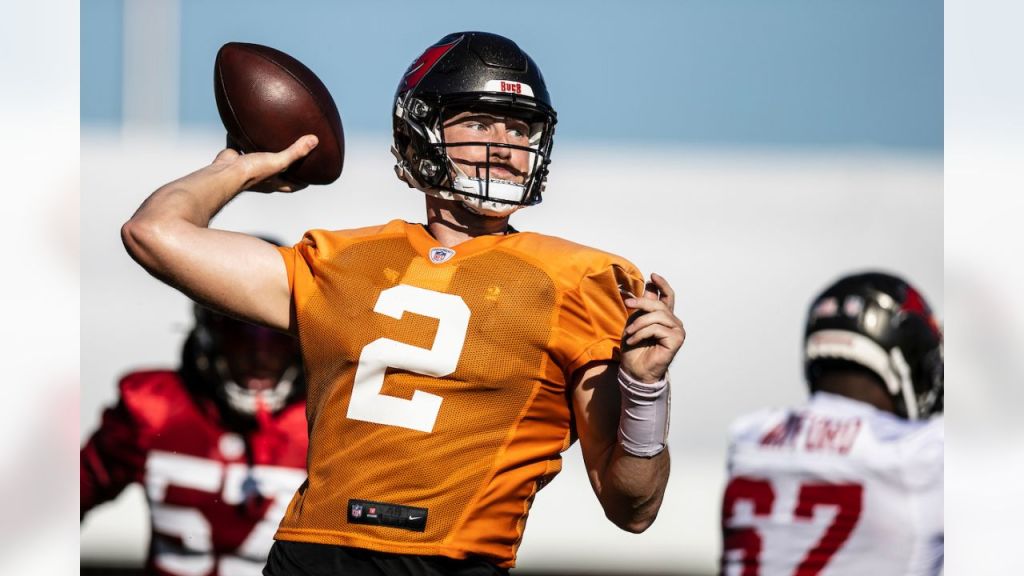 Buccaneers Preseason: What to Watch For

What to Watch For, Besides the Score

Welcome to the Buccaneers’ Preseason, where the starters are already decided and the points don’t matter.

Preseason is a time to whet your football appetites. No amount of missed check-down throws or absolute shankapotamus kicks can shake us from our giddiness when football is so undeniably close.

In most seasons, the preseason will settle at least one starting job dispute. The Tampa Bay Buccaneers, for the first time since 1977, have returned every starter and role player to the roster. That means starting position battles have gone by the wayside, at least for this year.

Fortunately, starters play very little through the course of the Buccaneers’ preseason. The players contending for prominent backup and special teams roles will have a real opportunity to shine. These non-starting players are the ones that Bucs’ fans should be most excited to see this preseason.

The second-round pick from UF is currently listed as the fourth QB on the depth chart. This is largely symbolic of the other QB veterans’ established careers and not an indictment of Trask’s training camp impression. The upside to this placement is that we may get to see more than an entire game of Kyle Trask over the course of three preseason contests. Trask still has plenty of time to develop, but fans want to know that the franchise won’t be floundering for a QB once Brady hangs up the cleats.

Through his first training camp, Tryon has garnered nothing but praise from coaches, linemen, and pass rushers alike. The only thing keeping the UW first-round product off the field is two returning pass-rush Pro Bowlers. If Tryon proves he can dominate in the preseason, he might earn the coaches’ trust and blow my snap count prediction out of the water.

Second, Ke’Shawn Vaughn is the only RB currently signed to the 2022 Buccaneers roster. If Rojo and Fournette are tandem starters like they were last year, Vaughn should benefit from the majority of preseason touches. A successful preseason could mean an enhanced role for the second-year back out of Vanderbilt, as well as a lock on the RB2 spot going into next year.

Jaelon Darden is the rookie causing the most buzz among fans this offseason. While only listed as the second returner and the seventh WR, many fans think Darden has mid-round gem written all over him. The best way for Darden to make the roster this year is to prove he can reliably return punts and kicks during the Buccaneers’ preseason. Then, if Darden can also show the coaches he has the ability to improve as a wideout, he will be worth a roster spot.

If Darden flubs a couple of punts it may be hard to justify keeping a developmental WR on a stacked roster. However, if Darden shows he has reliable hands while still making people miss he can make a bid for more playing time. We’re betting he has those hands, and that he will be an eletric gadget package player in year one.